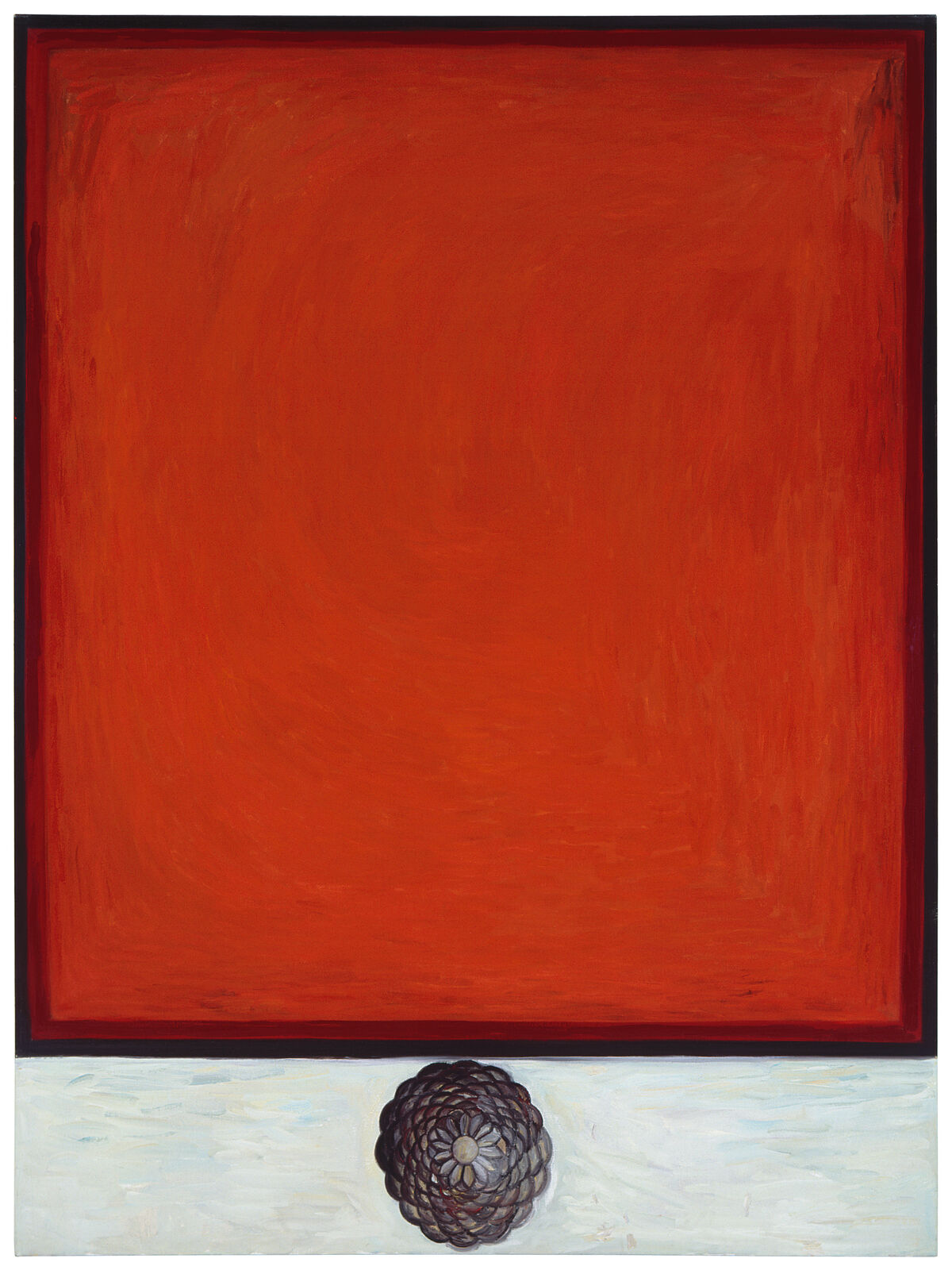 Swanljung was started to acquire art works at the end of the 1980s. By the 1990s, the walls of his home were full. He started growing his collection with large-scale works of a public character early on. He also bought portfolios of prints and photographs, as well as small-scale pieces. He actively followed the development of different artists, and gathered an extensive archive of materials related to the artists included in his collection. His passion for art lead him to visit numerous exhibitions both in his home country as well as overseas. He also met many of the artists in his collection.

As a collector, Swanljung was open-minded. He was especially drawn to subdued, minimalist and conceptual art, but his collection pieces also have humor and sensitivity. Swanljung boldly collected the contemporary art of his time, and did not avoid provocative subjects. He was not satisfied acquiring only works he personally liked, but he always yearned for something new, and challenged himself. Swanljung bought works from artists he was interested in and who he wanted to follow and support with his purchases. Besides artists of his own generation and those who already had established their careers, he turned his gaze toward young and promising artists.

Even though the number of his acquisitions decreased during the 2010s, Swanljung’s collection continued to grow every year. The newest art works are from 2019. Swanljung was prudent in his acquisitions, but ultimately he was guided by a strong feeling. His frequently asked advice for art acquisition was to “listen to your heart.” This also reflects the moment when an artwork is accepted to the collection.